The Ojai Valley area is one of the highest risk areas for wildfire in California, and the likely re-occurrence of severe drought (as proceeded the Thomas Fire) and extreme weather events (as in the Thomas Fire) make this risk permanent and year-round. The Ojai Valley Area is particularly vulnerable as it is a utility “load pocket (See below). Of course, in such very high fire hazard severity zones, the public safety services of local governments are fundamental to community well-being. Functioning grids are necessary to support first responders and other public safety agencies and organizations during a wildfire emergency.

A critical facility is a building or structure where loss of electric service would result in the disruption of a critical public safety or life sustaining function.

What is a Utility Load Pocket?

A “load pocket” is an area where the defined area is completely grid-dependent and generating little, if any, of its own power. In addition, a load pocket lies at the end of the grid, getting almost, if not all, of its power from one set of transmission lines.

The Ojai Valley receives the bulk of its electricity from a 66kv distribution circuit that runs north from the Santa Clara substation through the Sulphur Mountain range. The entirety of the Ojai Valley is within Tier 3 – extreme fire threat area, as shown in the image above. 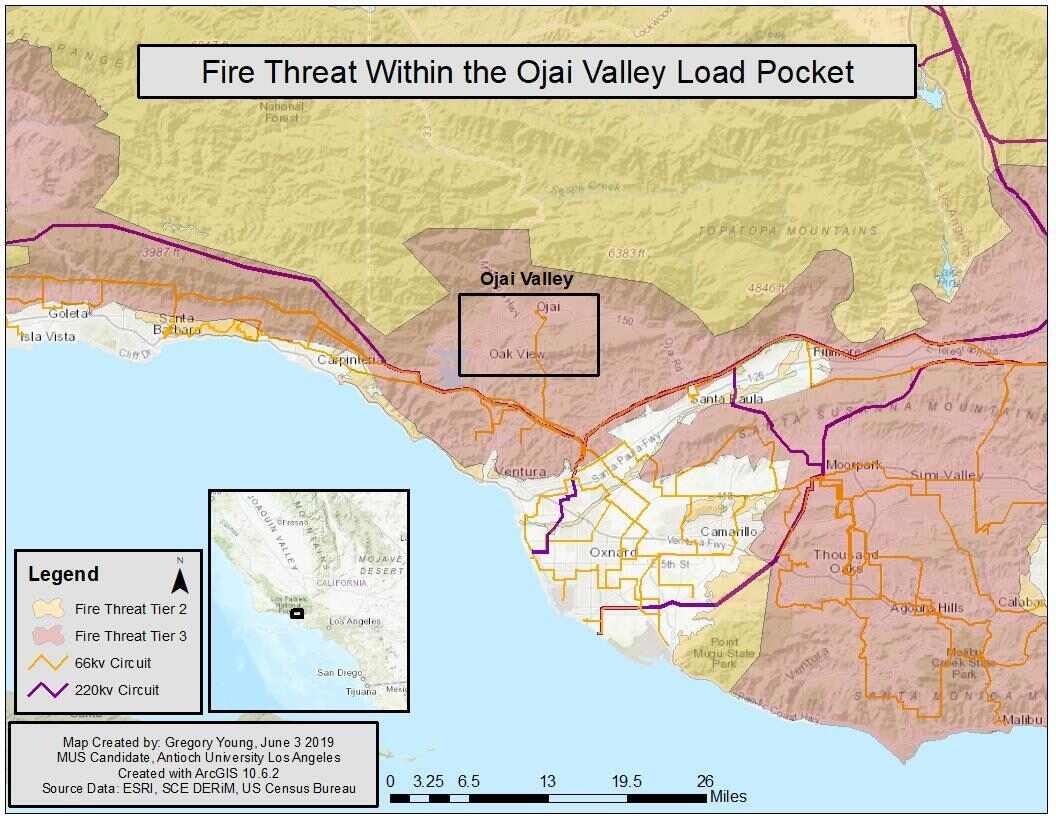 The Ojai Valley Load Pocket (OVLP) spans 11.5 miles of territory within Ventura County encompassing the City of Ojai, and the Meiners Oaks, Mira Monte, and Oak View communities. Because the OVLP is a highly distribution-vulnerable, disaster-prone region, the Ojai Valley Community Microgrid (OVCM) is being designed to deliver an unparalleled trifecta of resilience, environmental, and economic benefits to the area.

The Ojai Valley Community Microgrid for Critical Facilities Project provides a unique opportunity to dramatically increase the preparedness and resiliency of the Ojai Valley Area during and after a wildland fire and the potential debris flow thereafter, while ensuring indefinite renewables-driven energy for critical emergency response and recovery facilities. This deployment of clean local energy will also showcase the grid of the future and will provide economic, environmental, and resilience benefits to the Ojai Valley community. 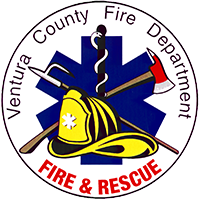 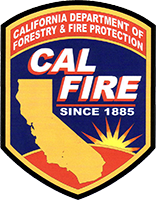 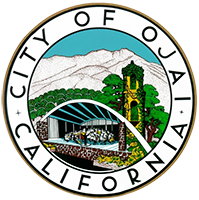 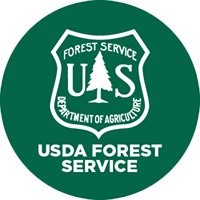 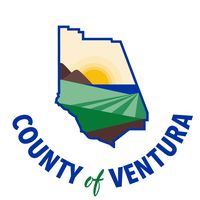